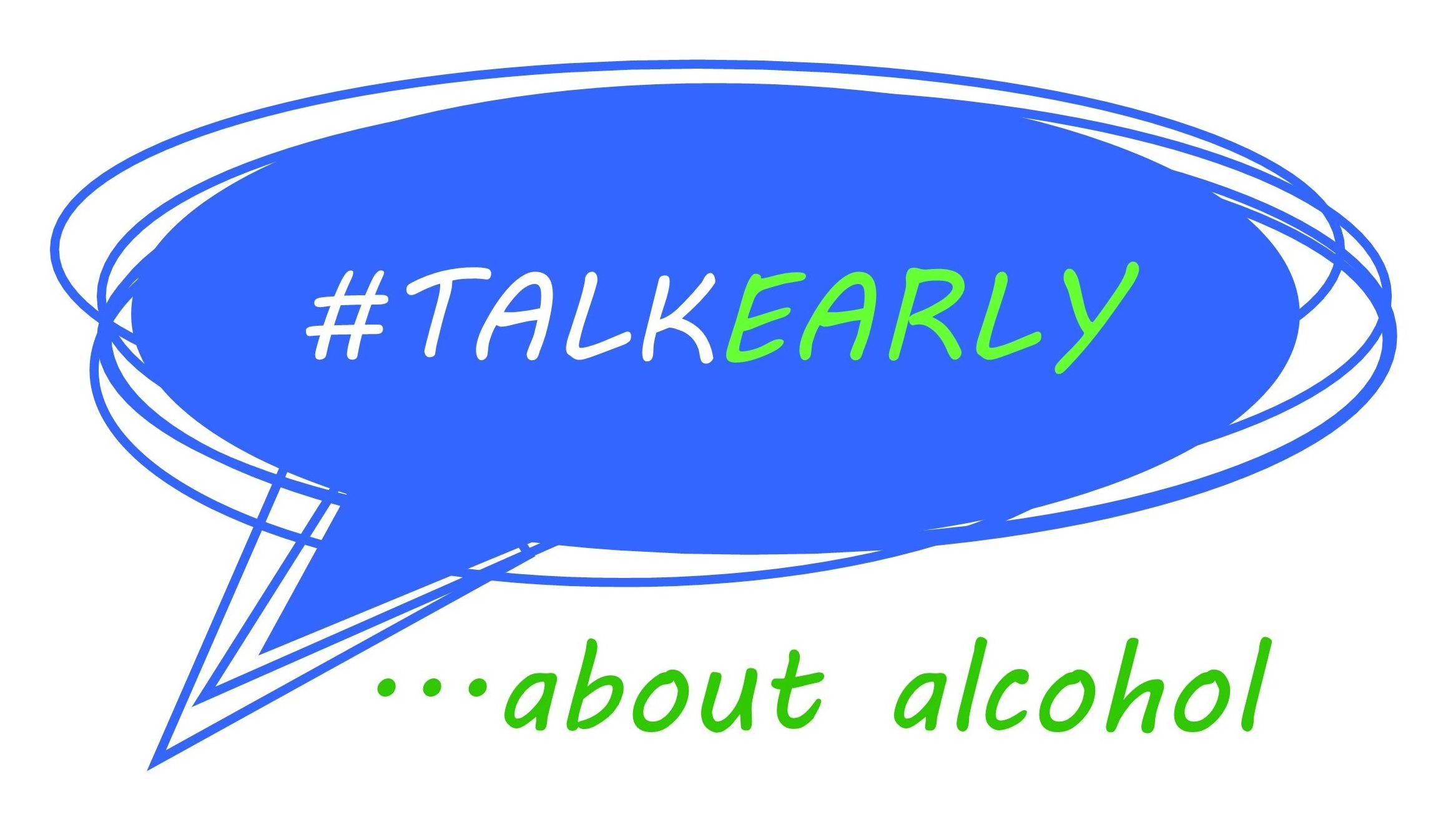 My kids are only in middle school, do I really have to talk to them about alcohol?

Children and teenagers are naturally curious about alcohol – they see people drinking- and they want to know more. Kids will be influenced by their friends, TV, films and social media – but in most cases, parents have the biggest influence on their children’s behavior. So you’re in a good position to make sure they have the facts about alcohol and drinking, and can make sensible choices in the future.

The time to start talking to them about underage drinking is now.

Check out tips to gear the conversation to children of different ages – preschool to 18 years and older….

Teens are particularly vulnerable to alcohol use. The physical changes of puberty might make your teen feel self-conscious and more likely to take risks — like experimenting with alcohol — to fit in or please others. Coping with stress and challenging transitions, such as going from middle school to high school, moving, or dealing with the effects of divorce, might also influence a teen to drink. Your teen might have trouble understanding that his or her actions can have harmful consequences.

Other risk factors include: family problems, such as conflict or parental alcohol abuse, childhood abuse or other major trauma, behavioral or mental health problems, close friendships with teens who drink or use other drugs.

Whatever causes a teen to drink, the consequences might be the same including alcohol-related vehicle fatalities, which are a leading cause of teen deaths.  Teens who drink tend to have more academic and school conduct problems than do teens who don’t drink. People who begin drinking as young teens are more likely to develop alcohol dependence.  Teens who drink are more likely to be hurt in a violent crime, such as, sexual assault.

It can be tough to talk to your teen about underage drinking. You might be unsure of what to say, and your teen might try to dodge the conversation. To increase your odds of having a meaningful discussion, choose a time when you and your teen are relaxed. Don’t worry about covering everything at once. If you talk often, you might have a greater impact on your teen than if you have only a single discussion.

If you have a family history of alcoholism or drinking problems, be honest with your teen. Strongly discourage your teen from trying alcohol, even as an adult.  Many scientific studies, including research conducted among twins and children of alcoholics, have shown that genetic factors influence alcoholism. These findings show that children of alcoholics are about four times more likely than the general population to develop alcohol problems. If there is a family history, talking early and being honest about it is a great way to build communication around family health in general.

Plan ways to handle peer pressure and ways to say no. Brainstorm with your teen about how to respond to offers of alcohol. It might be as simple as saying, “No thanks” or “Do you have any soda?”

If you talk to your kids directly and honestly, they are more likely to respect your rules and advice about alcohol use.

If you need help talking to your youth about alcohol or drug use, Cortland Prevention Resources is here to support you. Visit the CPR website or give us a call at (607) 756-8970 to learn more. You can get the Talk2Prevent Parent Toolkit here…

Cortland Prevention Resources is a division of Family Counseling Services